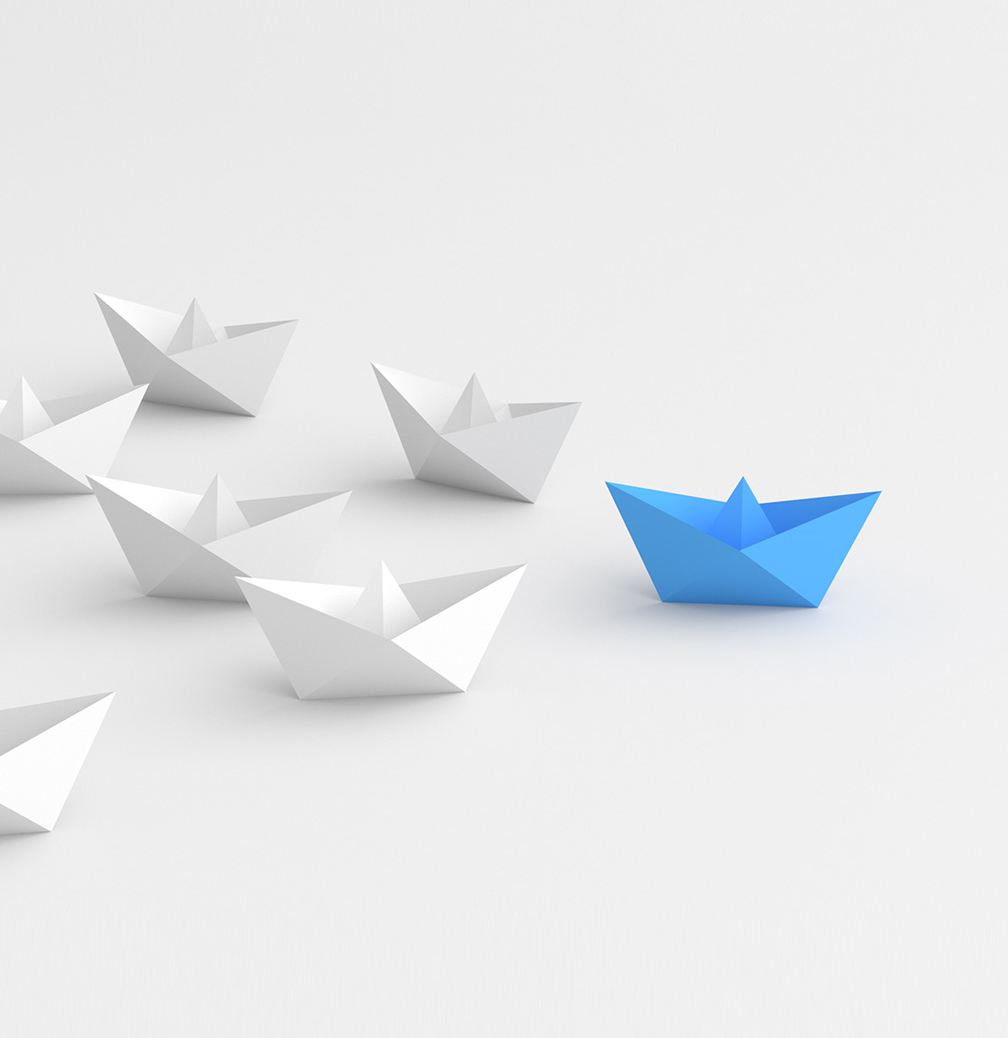 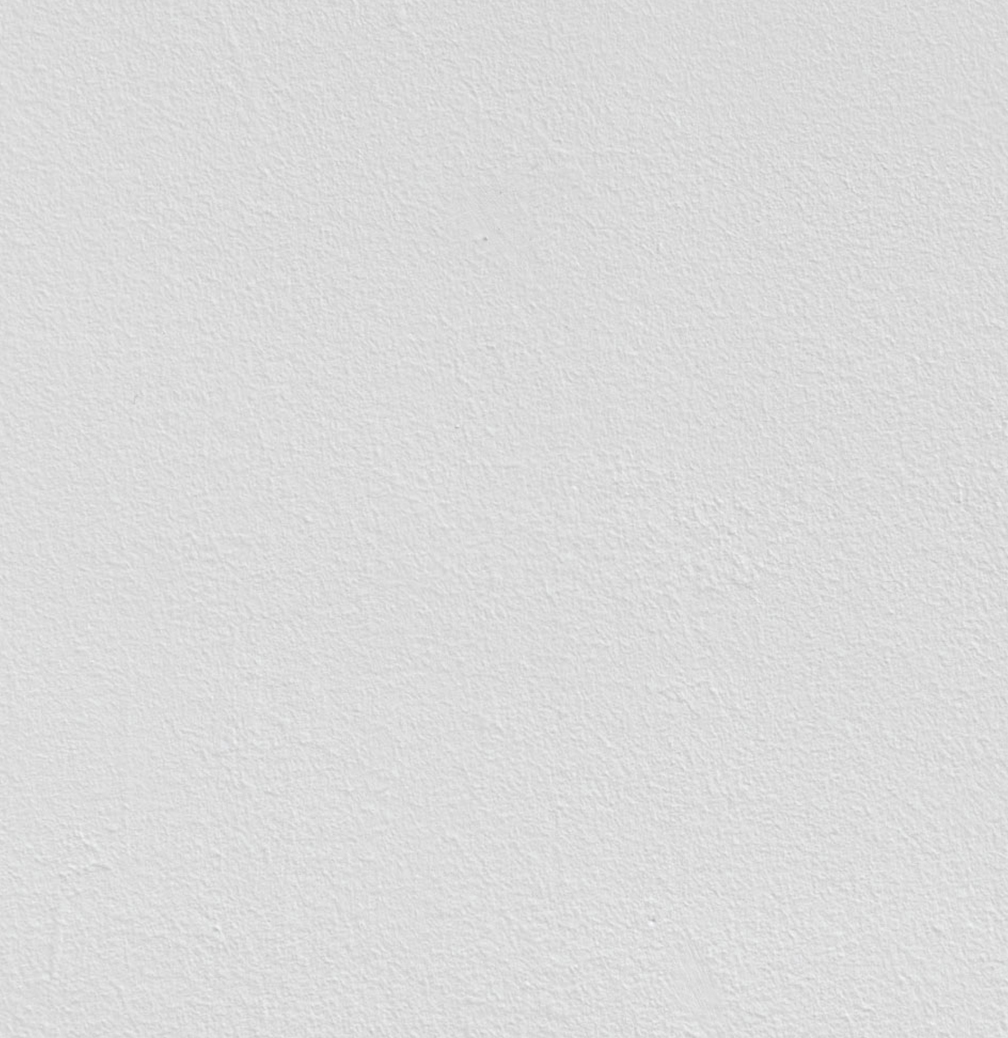 An unparalleled legacy of integrated communications

KPB, the first INS accredited agency in Kerala with a unique legacy of 56 years, is an integrated communications agency offering 360 degree communication solutions to its vast clientele through integrated network and committed service.

Keeping abreast with the changing times

Since our inception in 1964, we have travelled and grown with the time, amazingly adapting and updating to the changes and evolutions in the industry, and have striven incessantly to deliver the best. 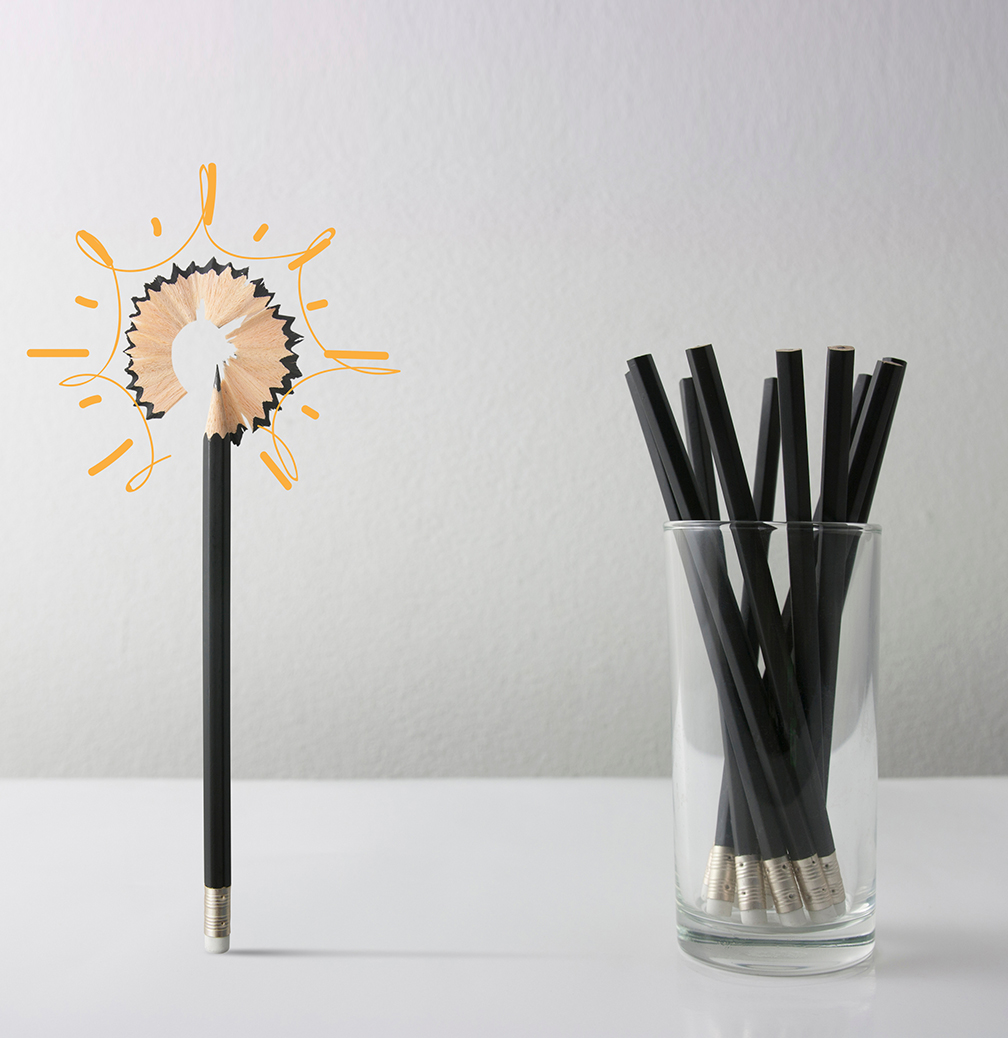 The art of partnering

We stand out with our profound experience gained over the years,building many brands. It is an art of partnering with an insightful approach to the core needs of our clients,where we support them in their growth and grow along with them. 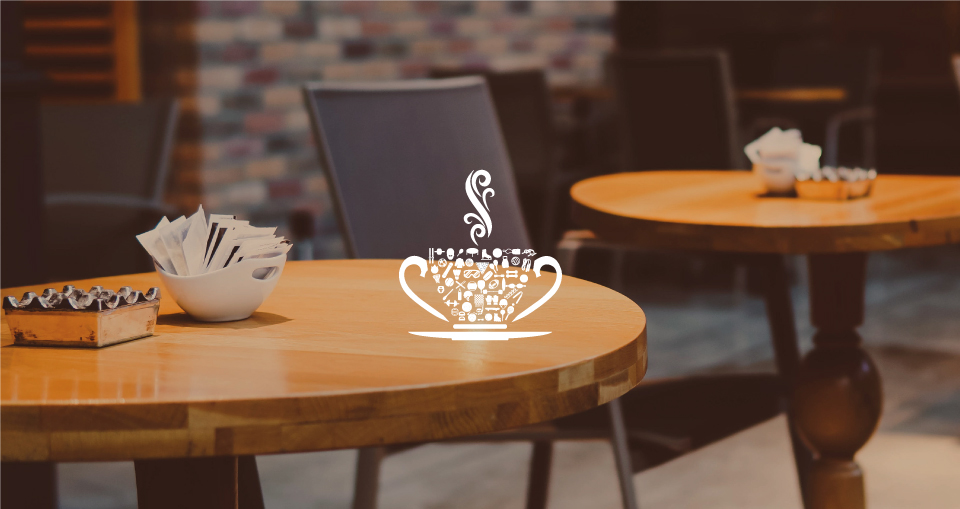 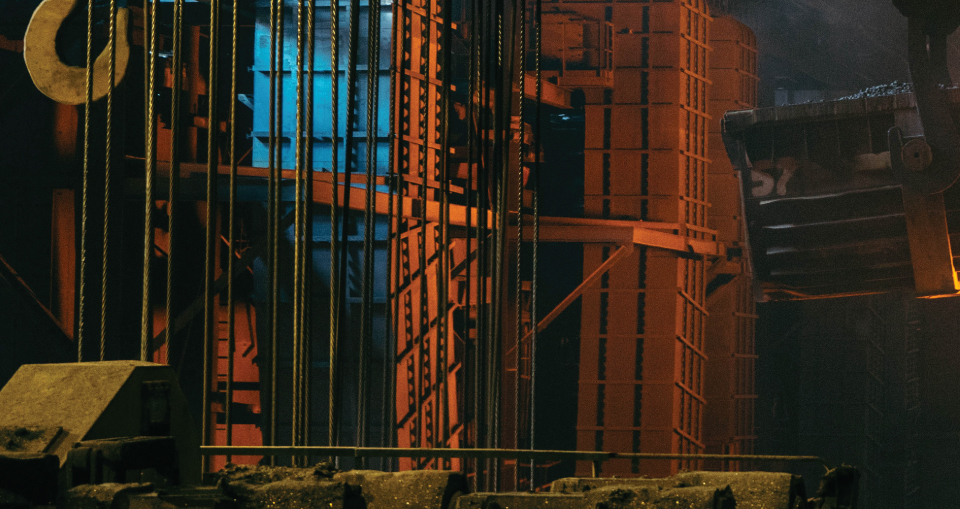 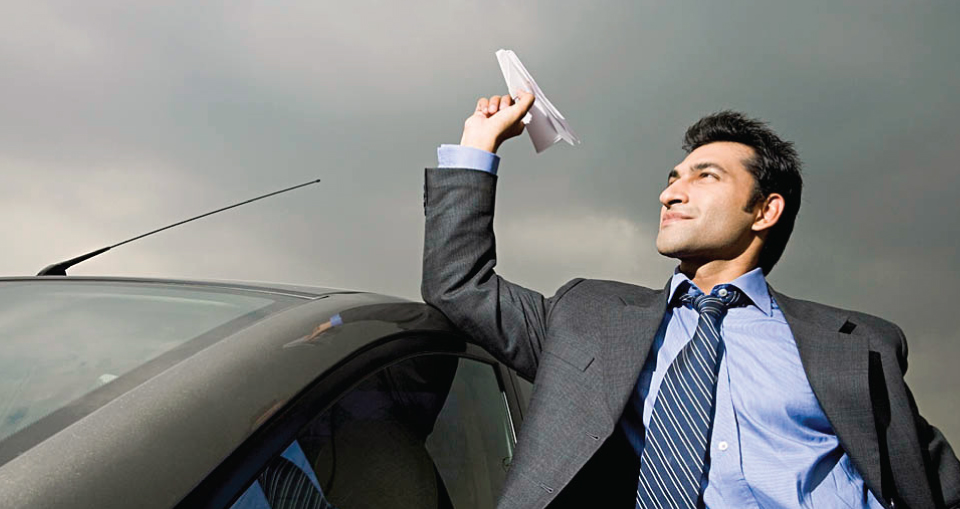 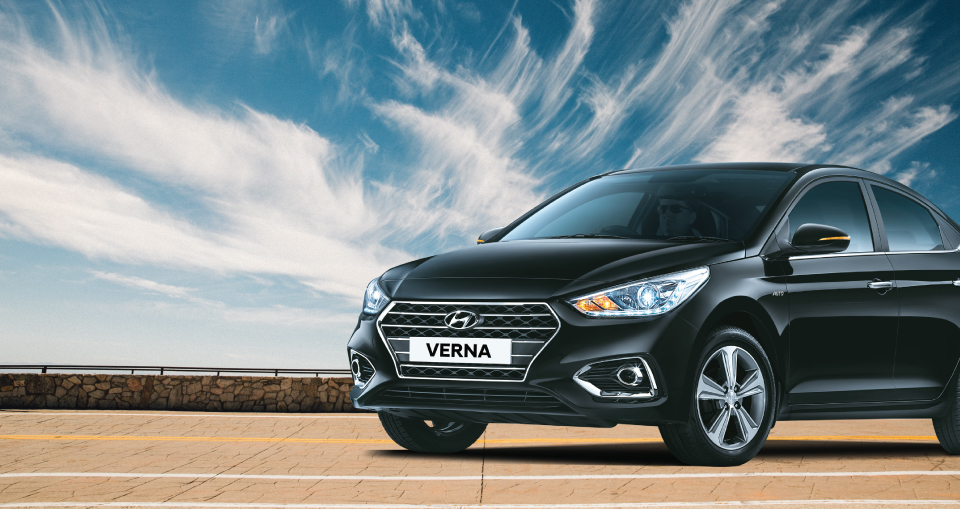 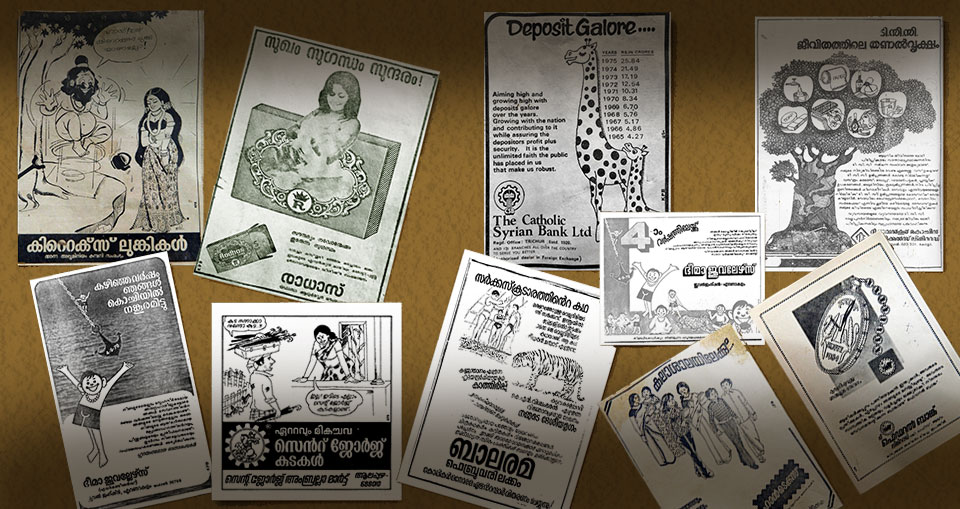 SEE MORE OF OUR WORKS 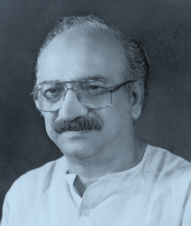 KPB has always been in the forefront of creative advertising in India giving life to some of the trendsetting advertisements flaunting superior creative hallmark. Accolades came pouring in raving our creative excellence. The creative paths KPB Advertising, the first INS accredited agency in Kerala has trodden, are legendary. The iconic mascot ‘Bhima Boy’ was designed by us. The jingle we coined for St George umbrella ‘Mazha mazha, kuda kuda’ emerged a sensation of the times.

KPB, which was originally known as Kerala Publicity Bureau, was founded by Mr. T.O. Kuriakos in 1964. Mr. T.O. Philip, his brother, also joined the venture, triggering the rapid growth of the agency. During those days, KPB was also known as Kuriakos Philip Brothers among the peers. The agency was rechristened as KPB Advertising Private Limited in 1983. Thence, we have constantly updated with the times, walking along with the some of the greatest national and international brands. We have a rich legacy that has become a part of Kerala’s advertising history.

Of late, KPB has ventured into Digital marketing and is gaining momentum day by day through its hard-hitting campaigns that have succeeded in imparting greater exposure to the clientele.

Today, KPB is headed by the Directors, Mrs. Naithamma Kuriakos and her son Mr. Kuriakos Jos, who carry forward the legacy of its founder, Mr. T.O. Kuriakos. A highly proficient and dedicated team of professionals ably back them in their endeavors. 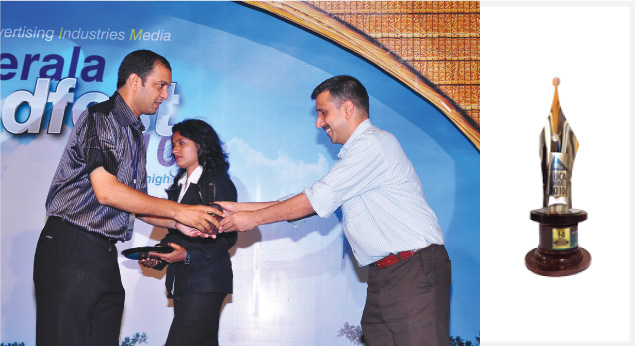 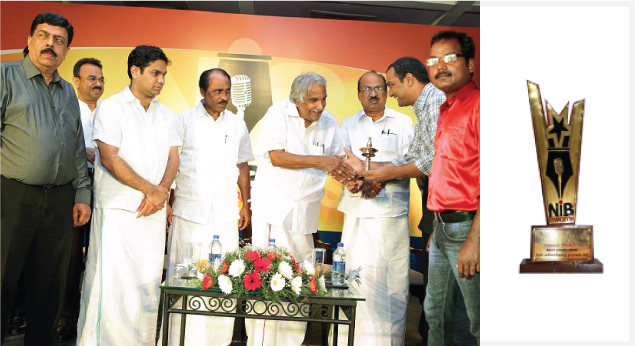 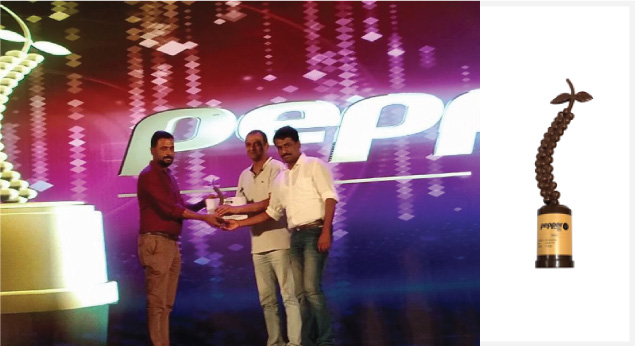 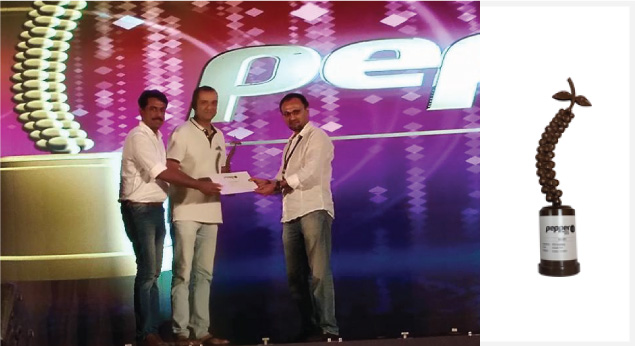 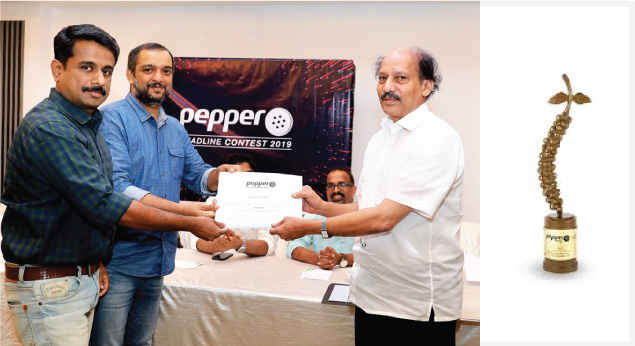 We are a full service agency that offer total branding solutions right from brand communication strategy to digital marketing. For a detailed view of our range of services, please look further: